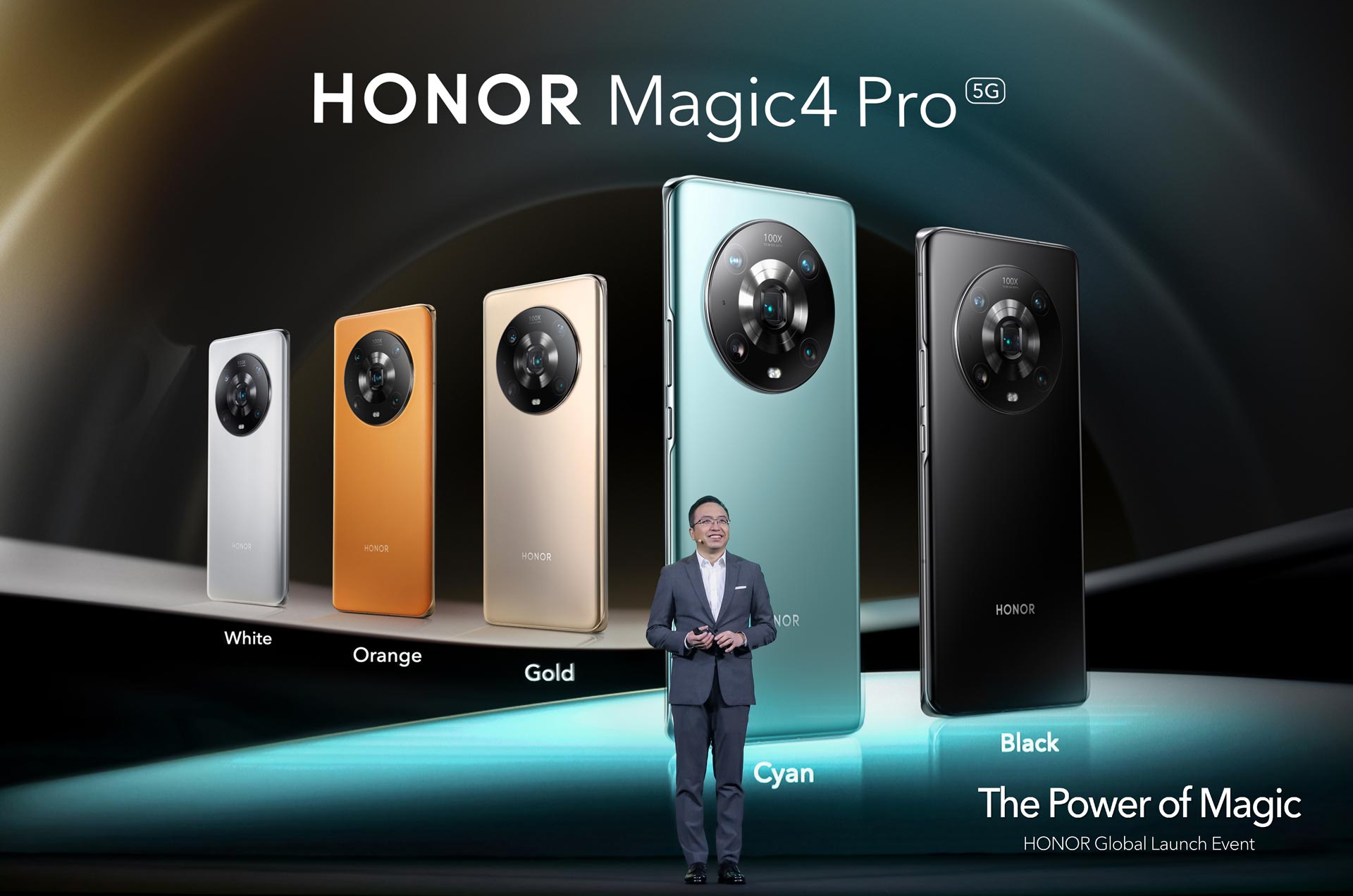 The numbers are in! According to reports from CINNO Research, a smartphone consulting service platform, HONOR’s volume sales ranked second in the first quarter of 2022, with a year-on-year gain of 176 %. The encouraging statistics were largely due to HONOR’s sales, which saw three of its models join the top 10 single product sales to reclaim the top spot.

HONOR has seen a breath of fresh air with its proud achievements, and was firmly in the driving seat to second place during the first quarter in a short period of time, demonstrating how competitive HONOR is in the industry.

HONOR on its journey in exploring premium smartphones

HONOR had a good year in 2022 as it made its debut in the premium smartphone market. With the launch of the globe HONOR Magic4 Series at MWC 2022, it is now available on Chinese store shelves, capturing all the attention as one of the top Android choices. This has demonstrated that HONOR’s product strategy and image branding are paying off, bringing smiles to Chinese customers.

The HONOR Magic4 Pro includes the “Eye of Muse,” HONOR’s iconic symmetrical design, as well as the world’s first 1920Hz LTPO Display and the Qualcomm Snapdragon 8 Gen 1 5G Processor for an ultra-fast experience. Fans are delighted to see Google Mobile Services return, bringing with it the convenience of accessibility.

What’s next for HONOR Malaysia?

Subscribe to get the latest news only at: https://www.hihonor.com/my/offer/activity/