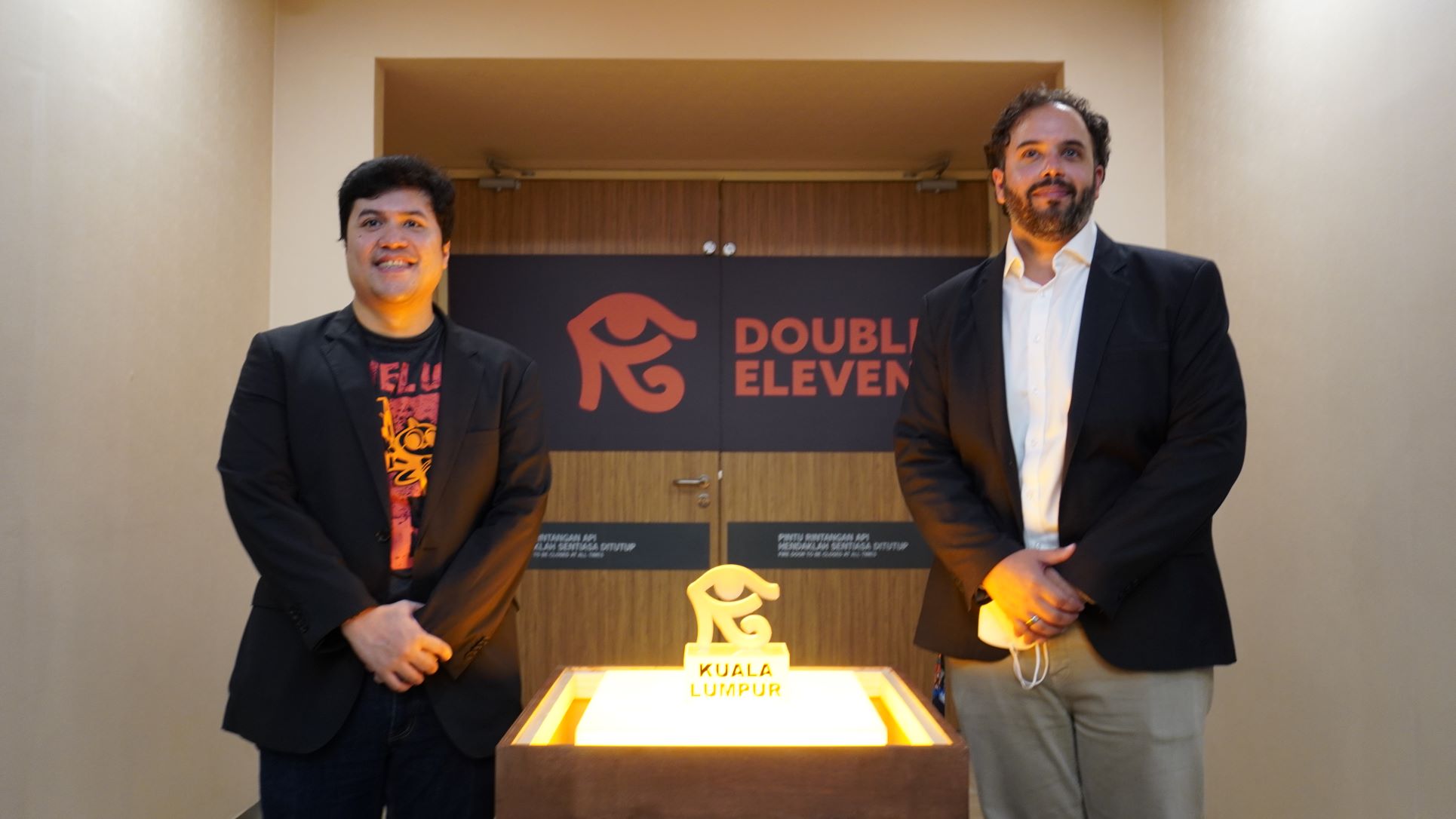 United Kingdom based games developer and publisher Double Eleven has launched its new Kuala Lumpur studio in MidValley, today. Followed by their announcement of their continued expansion in the first quarter of 2020, the launch of the studio reinforces Double Eleven’s commitment to Malaysia and its talent.

The new 12,000 square feet Double Eleven Kuala Lumpur studio was carefully designed and fitted out with the needs of a modern games studio in mind. It features a mixture of development rooms, dedicated areas for play testing, a variety of meeting spaces for large and small groups, a cinema room and an extensive social space, curated to be inclusive for all working styles. The reception area also has everything one will need to stay refreshed and socialise through a working day, ranging from free beverages to a pool table.

Putting people at the forefront, Double Eleven prioritises a healthy culture and work practices. With that, it has introduced its studio as anti-crunch focused with benefits such as flexible start time, paid voluntary overtime and additional leave. The talents of Double Eleven Malaysia will be working closely with the UK studio on global projects, working as one cohesive team. Through this relationship, Malaysian talents will be exposed to practical training from those with more experience and become part of the wider global team.

Double Eleven has a reputation for technical excellence and creating exciting new experiences. They recently announced that they are working with Bethesda Game Studios on new content for Fallout 76 which is scheduled to ship later this year and they have more titles with other partners in development that will be announced in the future.

Double Eleven is continuing to recruit full-time staff for various positions for its Kuala Lumpur studio. Applicants can find further details on the Double Eleven Careers Page at www.double11.com/careers.