The EvoluXion of The OPPO Find Series: 11 Years of Innovation 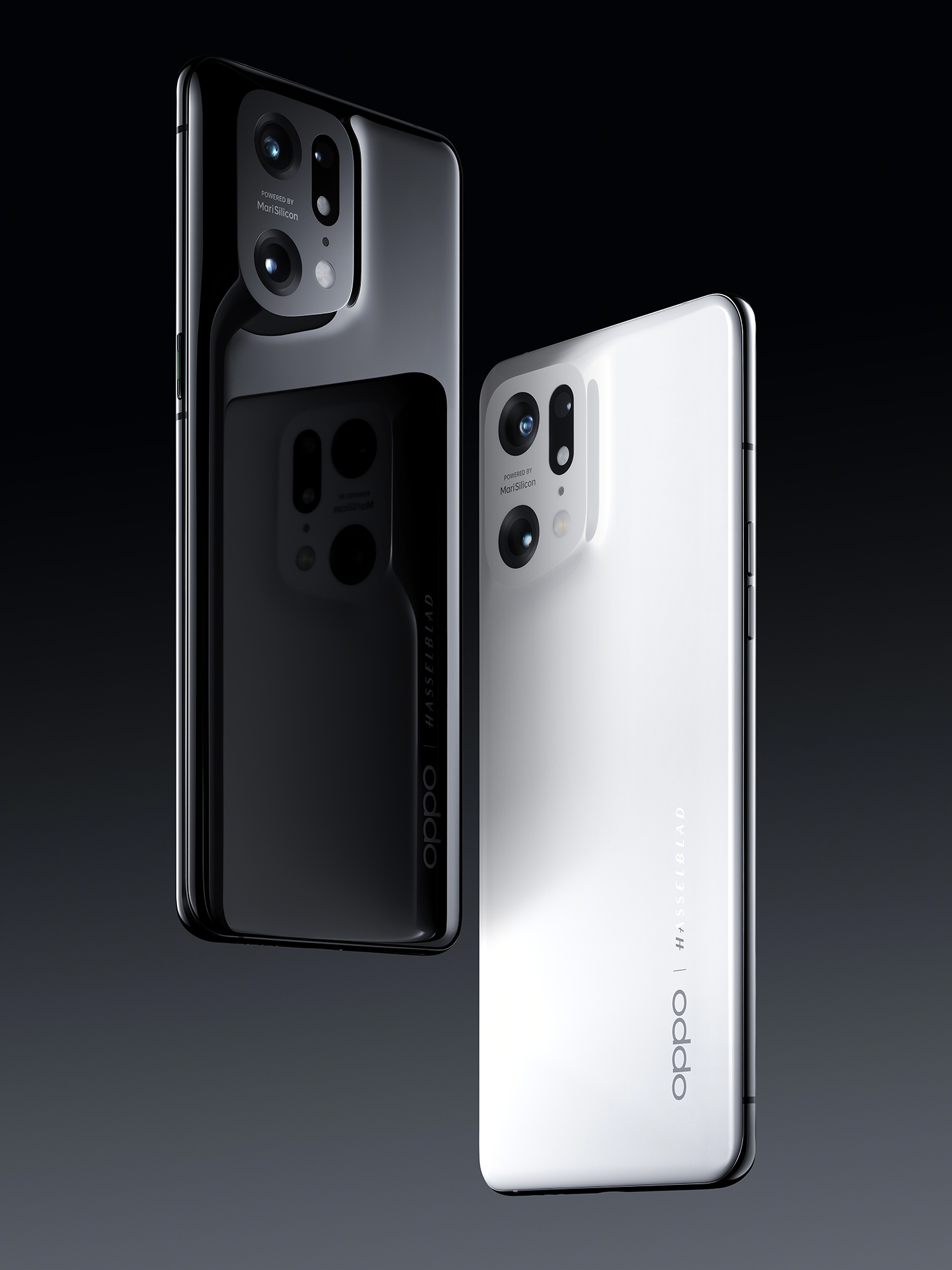 OPPO has always been a forerunner in the space of futuristic technology, bringing in many firsts over the years. Exploration is at the heart of OPPO’s DNA which is why the business is constantly innovating, exploring new possibilities and pushing boundaries to deliver the best experiences to its users. The Find series over the years, has become a house-hold name to reckon with in the flagship segment of handphones. This range has evolved exponentially over the years, tracing all the way back from 2011.

While the Find phones have changed a lot since its inception, the foundation that was laid at the start, paved the way for today’s ensured success. Every following model over the years, has delivered smooth performance, a set of features that would make it stand out and a newer and easier user interface, attuned to upcoming technology.

The OPPO X903 is the first in the series. Launched in June 2011, it had a 4-inch screen equipped with a side-sliding QWERTY keyboard, 1GHz processor, and 512MB of RAM.

In the following year, the OPPO Finder was born based on the thickness feedback of the first OPPO Find device. It was crowned as the world’s thinnest smartphone. Measuring only 6.65mm at its thickest point, OPPO managed to outpace other technology giants in producing the slimmest handset.

With the success of OPPO Finder, ultra-thinness became an industry standard design factor for many smartphone brands – effectively commencing a “race” to create the most efficient ultra-thin smartphones.

When the OPPO Find 5 was made, the focus was display. It became the first smartphone from China with a 1080p screen. It was also powered by a Qualcomm Snapdragon S4 Pro processor and 2GB of RAM — one of the most powerful hardware combinations of its time.

OPPO Find 7 debuted in 2014, it was the first mobile phone in the world to have 2K resolution with a 5.5-inch screen. It also introduced OPPO’s proprietary VOOC fast charging technology which turned 5 minutes of charging into 2 hours of talk time.

After a 4-year hiatus to further refine its technology, Find X launched in 2018. It was the world’s first panoramic designed phone, embracing the beauty of nature into a leading technology product. OPPO Find X combined two seamless pieces of glass with the front screen featuring a gorgeous panoramic view. With no notches or holes visible on the screen, and the unified design, the phone offered exceptional smooth handling and was a thing of beauty. The stealth 3D cameras were not just hidden but contained several innovative technologies such as: 3D Face Recognition system, front camera, rear dual camera and many intricate sensors.

Living up to its prior credentials, OPPO continued to push its boundaries with market-firsts features in its latest product in the Find series – Find X2 pro launched in 2020 and continued to push the boundaries by being the first mobile phone to support all-pixel omnidirectional focus and up to 12bit color photo capturing.

In 2021, OPPO sets a new standard in smartphone excellence with its Billion Colour Find X3 Pro. Bursting with industry-leading highlights, Find X3 Pro shines with its Full-path 10-bit Colour Management System and True Billion Colour Display. It is a phone that embodies the prefect symphony between design and performance.

2022 marks a significant milestone for the Find series. It is the year where OPPO’s proprietary imaging NPU– MariSilicon X debuts on the Find X5 Pro. MariSilicon X marks a new era in computational photography by being able to combine both performance and power efficiency together and bringing the most powerful imaging experience to smartphone users.

Find X5 Pro was constructed with a concept that ensured optimization of all its hundreds of processes, are not just identical but of world-class quality.

The level of precision and perfectionism that goes into each OPPO Find X5 Pro is astounding. Every pathway on the motherboard is bespoke. The design of the phone brings uncompromising end results of a seamless camera housing and a ceramic back of never-before seen engineering methods – a 45 stage process that includes Calcination at 1000 ℃.

The OPPO Find X5 Pro is no ordinary flagship. It is solid device tailored to empower the needs for the ever-demanding users.

Find out more on the OPPO Find X5 Pro’s camera, display and design technologies at the OPPO website.